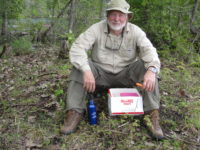 When Warren Dunlop retired in 2014 from the Ontario Ministry of Natural Resources and Forestry (OMNRF) he probably thought he would be able to relax a bit.

Seems he was wrong.  Warren is one of the busiest volunteers involved in the Kawartha Land Trust, especially on the Big (Boyd/Chiminis) Island property which is close to the cottage where he and wife Janet Kelly enjoy much of their “off” time.

Warren was born in the United Kingdom moving to Canada when he was six years old.  He lived in Ontario, Nova Scotia and Saskatchewan before arriving back in Ontario to stay.  He settled in Peterborough in 2004 after meeting Janet.

He studied Marine Biology at the University of Guelph and early in his career worked as a field biologist primarily in the Canadian Arctic.  Once he arrived at MNR, as it was known then, he held a number of positions and by the time he retired he was Senior Aquatic Ecologist with Fisheries Policy Section where he was involved in fisheries policy and guideline development.

Warren began volunteering with the KLT in 2015 after hearing about the KLT from former Board Chair Cheryl Lewis, another MNR retiree.

And she must have been persuasive because soon Warren was very involved in the initial campaign to raise the $1M stewardship fund for Big (Boyd/Chiminis) Island.  He is also a member of the island’s Management Advisory Team and Stewardship Planning Team. 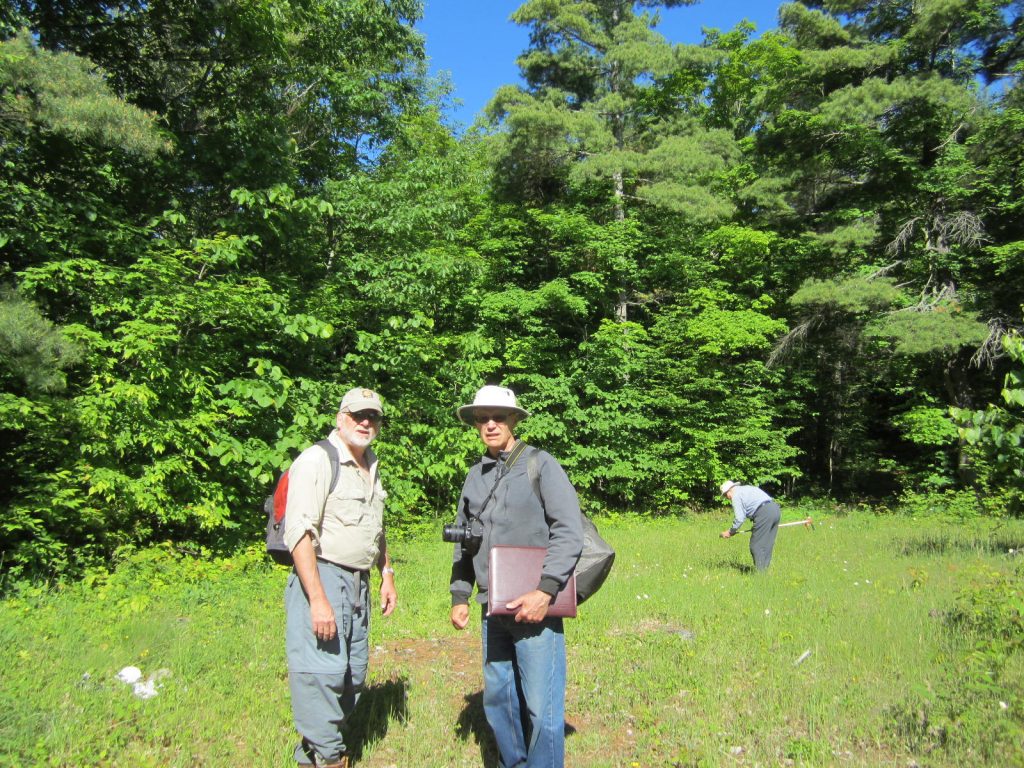 And the amazing tours of the island that he and Janet have organized are so sought after that they have been offered as items at fund raising auctions and prizes and special events.

And somehow he still finds time to serve as a volunteer Director with the North Pigeon Lake Association and to do volunteer committee work with the Ontario Chapter and the Canadian Aquatic Resources Section of the American Fisheries Society. 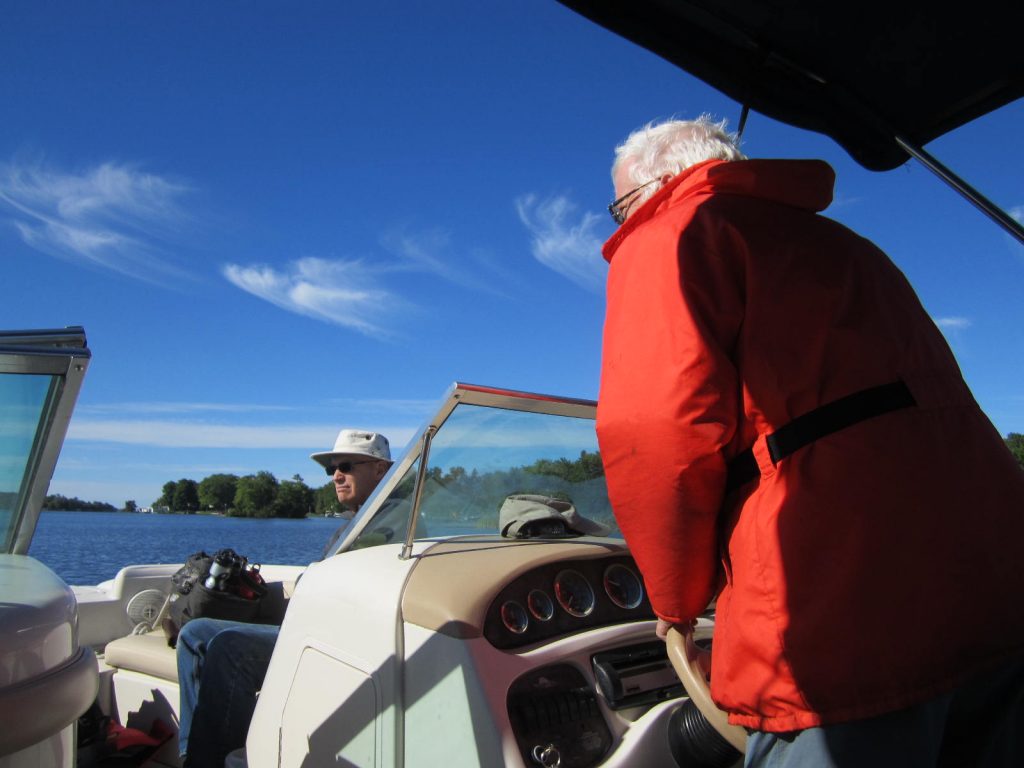 Warren says he still attends scientific conferences and meetings when he can.

“I’m constantly inspired by the energy and curiosity of the students and young professionals who are just starting out their careers in fields such as ecology and resource management,” he said. 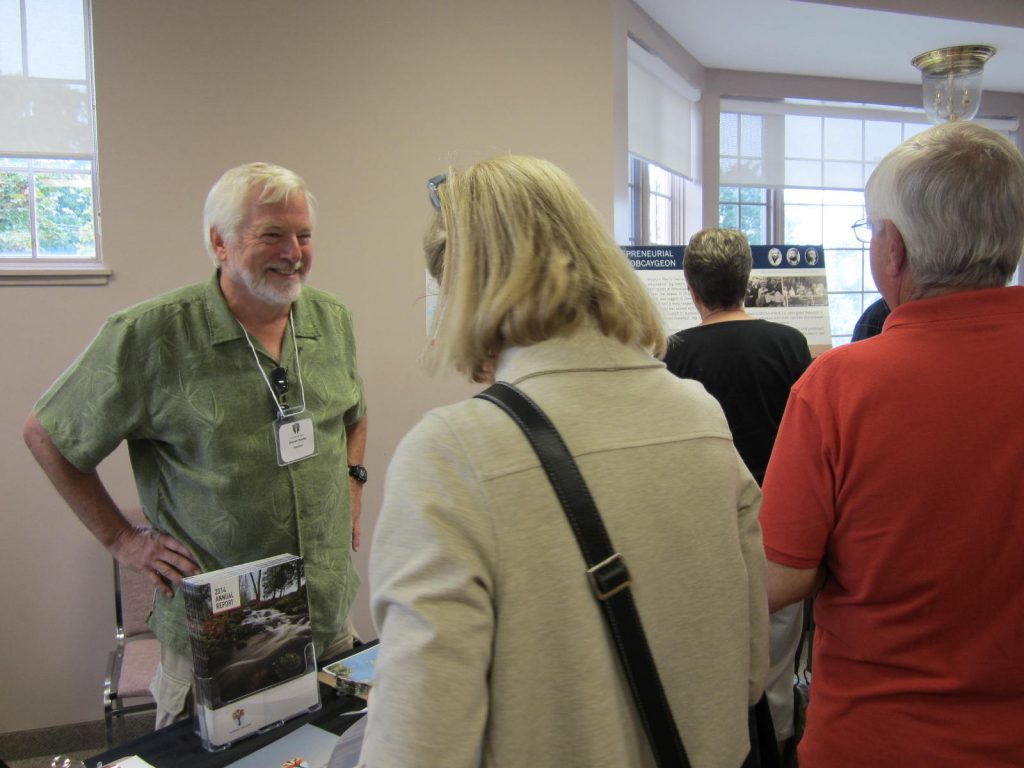 He says he also enjoys attending live folk music concerts and festivals, getting out hiking AND enjoys single malt scotches (editorial observation: the enjoyment of scotch is becoming a reoccurring theme with these volunteer bios!)

He says the Staff, Board of Directors, and Volunteers at the KLT are an amazing group of people who bring a broad array of skills, knowledge, and experience to the organization.

“A great group with whom to work, and from whom to learn.” Warren said. “Also, KLT doesn’t engage in “random acts of stewardship” – they support a broad landscape scale approach to land acquisition, and stewardship activities are informed by formal Stewardship Plans for each of their properties.” 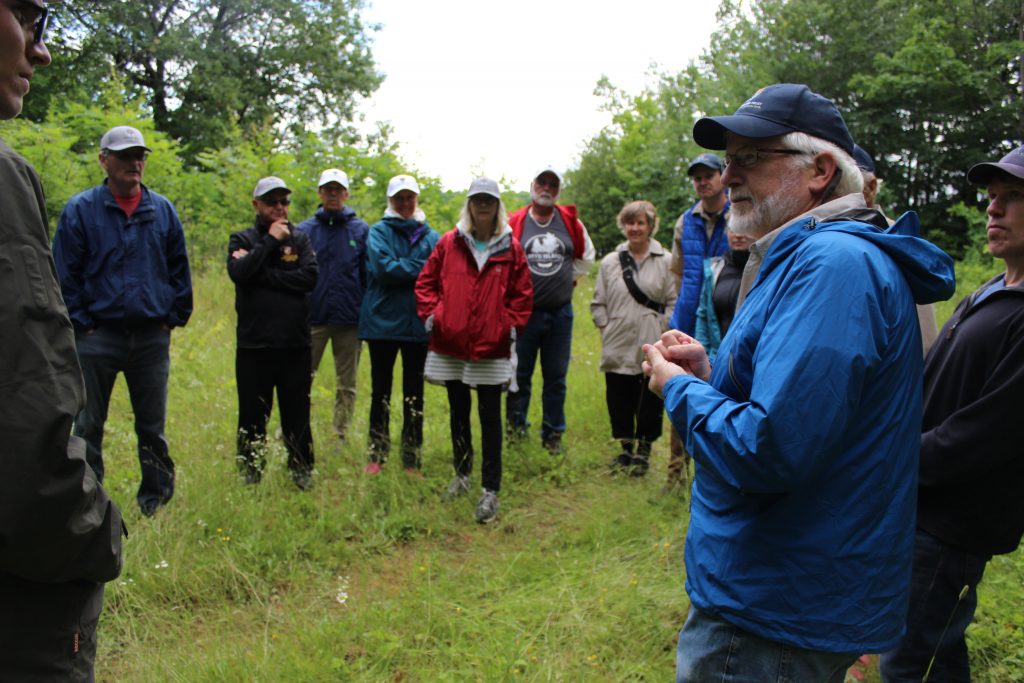 And for those of you who think you know everything there is to know about this busy volunteer, would you have guessed that he and a friend once owned a creamery in Hagersville, Ontario?

“It was the last creamery in Ontario to accept farm separated cream for butter production,” he said.