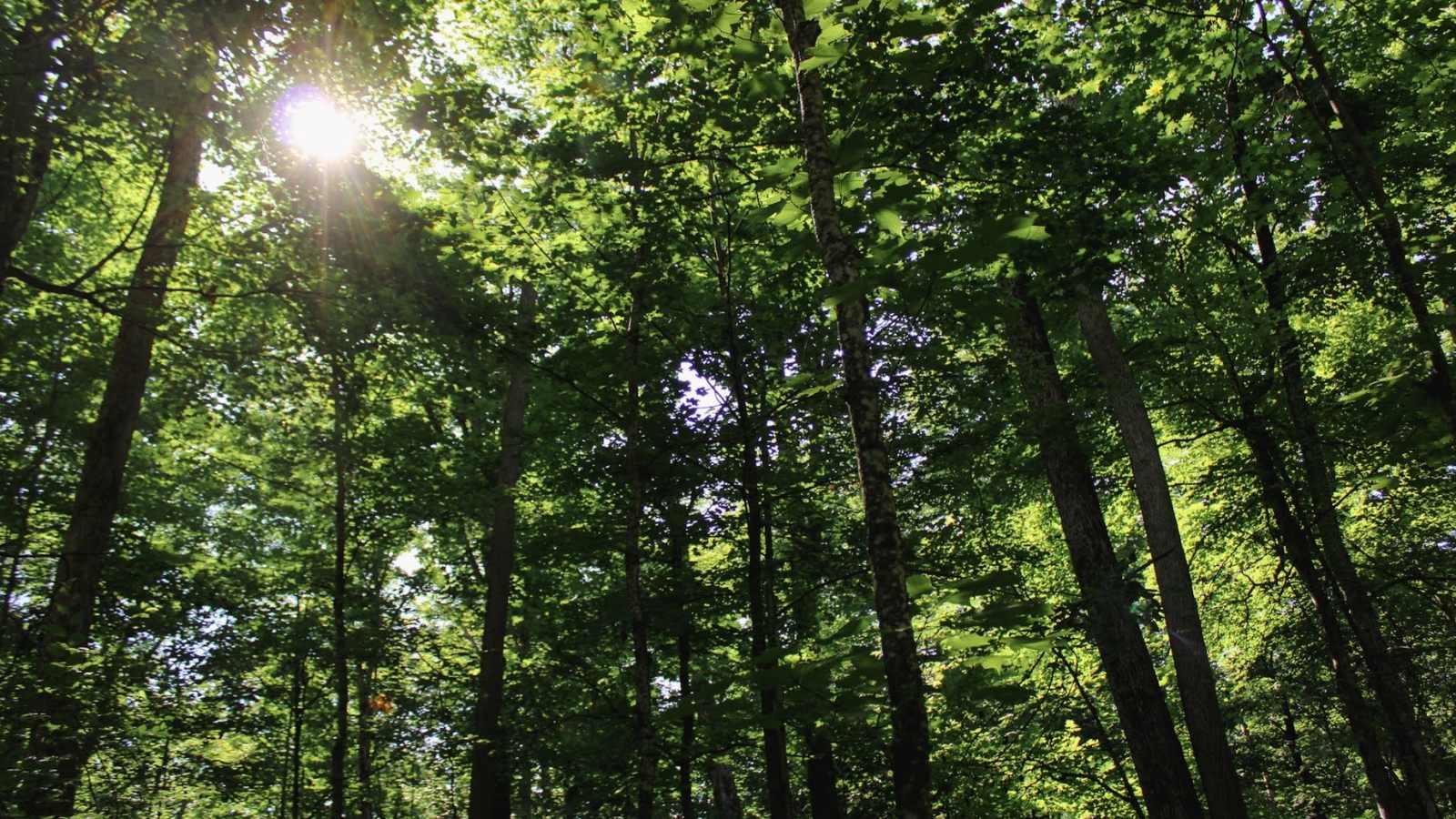 Kawartha Land Trust (KLT) is pleased to celebrate the gift of Pipers’ Woods — a beautiful, 61-acre woodlot that was generously gifted to KLT by two donors who wish to remain anonymous.

This mature woodlot, which is situated on limestone bedrock, is part of a connected, extensive forested area. On shallow soil, older trees and an abundance of wildflowers, such as the ones seen on this property, take decades to establish.

“We’re extremely grateful to the donors of Pipers’ Woods for their generosity and commitment to protecting land in the Kawarthas,” said John Kintare, Executive Director of Kawartha Land Trust. “This mature forest will continue to be home to species like the Barred Owl that prefer older forests that cannot be quickly or easily re-established once gone.”

Because of the donors’ long-time interest in land stewardship and sustainable forestry, the property contains a wide diversity of flora and fauna. The upland deciduous forest features Sugar Maple, Red Oak and White Oak trees, while the coniferous swamp hosts Eastern White Cedar, Balsam Fir and White Spruce. The land is also home to several species at risk, including the Butternut tree, Eastern Wood-Pewee and Wood Thrush.

The Wood Thrush is listed as a species of “Special Concern” by the Ontario Government’s Endangered Species Act. In Canada, their population has declined by 83% between 1970 and 2011. A forest interior bird, the Wood Thrush thrives in core forest habitats like Pipers’ Woods.

The donors gifted the property to Kawartha Land Trust to ensure the forest and wildlife would not be disturbed by future development.

“As we are getting older, this donation was part of our estate planning,” the donors shared. “We had previously read and heard about the good work of KLT.”

When asked about their favourite moments in Pipers’ Woods, the donors relayed stories of blooming spring ephemerals, a Pileated Woodpecker showing its five young how to extract bugs from trees and a spectacular light show performed by fireflies. “It was like strings of twinkle lights had been strung in the woods.”

“It’s been a pleasure learning about the donor’s intimate knowledge of the property and their inspiration to protect it forever,” said Thom Unrau, Director of Community Conservation. “Development pressures and high-grade logging are fragmenting woodlots like this one and I’m grateful to know that under KLT’s care this land will forever be managed to ensure its long-term health.”

At the request of the donors, Pipers’ Woods will not be open to public access and its location will not be disclosed in order to ensure the preservation of its sensitive habitats.

This property has been secured with the support of the Government of Ontario through the Greenlands Conservation Partnership, which helps conserve ecologically important natural areas and protect wetlands, grasslands and forests that help mitigate the effects of climate change. Through the Greenlands Conservation Partnership, a total of $50 million will be invested over four years, including $20 million from the Ontario government, and another $30 million from other sources, such as individual donations and foundation support through the NCC and the Ontario Land Trust Alliance, and other levels of government.