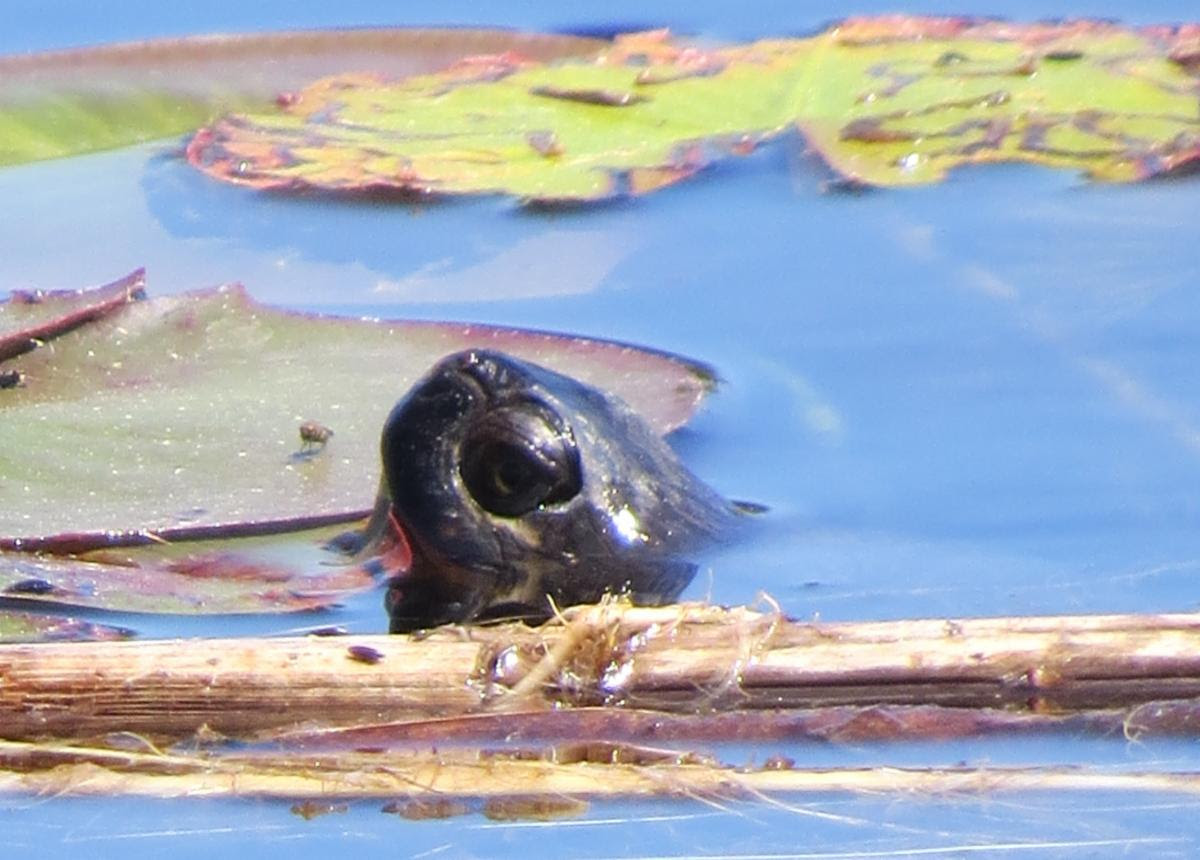 KLT is pleased to announce that Environment and Climate Change Canada’s Habitat Stewardship Program has provided funding for work on species at risk.

Species at risk are animals and plants that may disappear without human intervention. There are often many reasons why certain species decline or become at risk. It can be a result of disease, invasive species taking over, climate change, overharvesting, environmental contamination, and habitat loss, degradation, or destruction. Often it is a combination of reasons. According to the Committee on the Status of Endangered Wildlife in Canada (COSEWIC), 60 percent of species at risk are affected by habitat loss and degradation.

KLT protects habitat for 28 known species at risk and many other species of concern. Sometimes the protection of habitat is not enough. Critical habitat restoration and improvement are needed for the species to survive.

The Western Chorus Frog is a small amphibian and measures about 2.5 centimetres as an adult and rarely lives for more than one year. In the spring, the male’s call can sound like a fingernail running along the teeth of a comb. Blanding’s Turtles are medium-sized turtles with a bright yellow throat and chin. They live in shallow water, often wetlands that are under threat. They don’t start to lay eggs until their teens or twenties, which is why the protection of their nesting sites is so important. Whip-poor-wills rest during the day and become active at night. It is at night when they can be heard singing their name “Whip-poor-will”.

If you see staff, volunteers, or students out on the properties over the coming months writing notes down or putting up signs it is all in aid of helping these species survive.

They will be doing all kinds of things such as taking notes on species observations and re-routing popular walking trails away from nesting sites. They will be removing invasive species and replacing them with native plants, amongst other things. For example, to help Whip-poor-wills, they will be restoring forest areas for nesting and breeding. They will also be planting moth host plants for foraging near the nesting sites.

With this help, we hope that one day soon, the singing of “Whip-poor-will” or a funny comb sound may be more common.