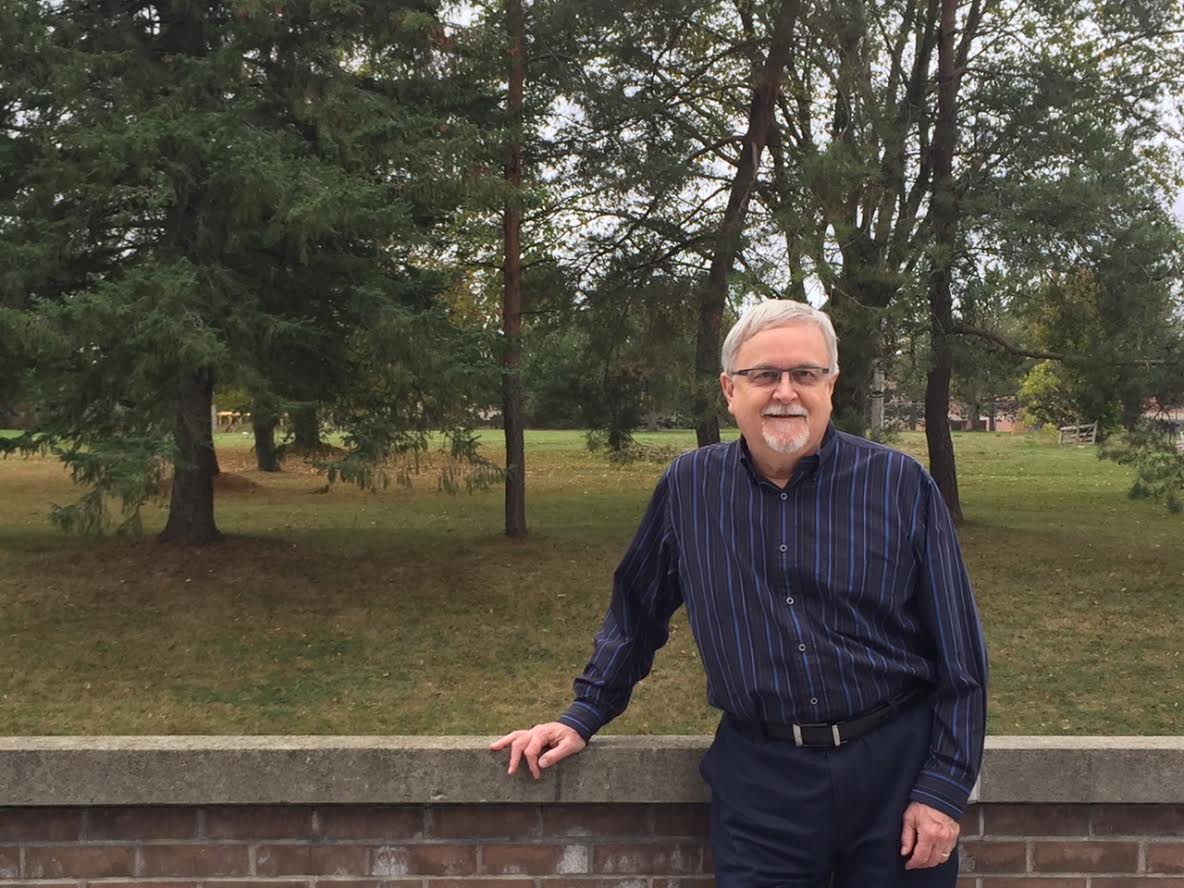 Al Sippel is passionate about land.  His dedication may have started on the small farm he grew up on in the Woodstock area that had been in his mother’s family since before Confederation.  It is demonstrated today through his work as chair of the Kawartha Land Trust’s (KLT) Land Stewardship Committee.

Al has lived in many places in Ontario and he relocated to the Kawartha area 20 years ago when the Ministry of Natural Resources moved its main office here.

He was with MNR’s Fish and Wildlife Program for a total of 32 years.  He spent over half of this time as a fish health specialist and also worked as a district biologist and in policy and legislation development.  He retired in 2009 as the manager of the section responsible for fishing and hunting licences, collecting revenues and other business aspects of the fish and wildlife program.

He first became aware of the KLT when the husband of a friend passed away and the family requested in memoriam donations be made to the KLT.  Sometime later, Evan Thomas, who had also retired from MNR, asked if he was interested in joining the Land Stewardship Committee and in writing stewardship plans for a couple of KLT properties.

Al says he was attracted by two things about the KLT approach: its objective is to protect land at a local level; and that it takes a landscape approach to setting priorities for land acquisition.

“I believe that protecting the land base is critical,” he says. “I wish more people knew about the KLT and its work and understood that their support has long-term environment benefits to the Kawarthas.”

But Al also enjoys another indoor activity: single malt Scotch Whisky. He is member of the Peterborough Chapter of Companions of the Quaich, a non-profit society dedicated to promoting and sharing knowledge and enjoyment of Single Malt Whisky.

He says he has been inspired at the KLT by people like Cheryl Lewis (outgoing Chair), Mike Hendren (Executive Director), Ralph McKim and Evan Thomas.

“They all have such a positive outlook,” he says.  “I have also helped the KLT in hiring a number of positions and I have been encouraged and inspired by the enthusiasm that some young people have for working on environmental protection.”

Last year, over 100 KLT volunteers, who care about protecting important natural areas in the Kawarthas, gave over 6,000 hours of their time to help care for and protect the land you love!

As we continue to grow, so does our need for volunteers to help with our many projects.