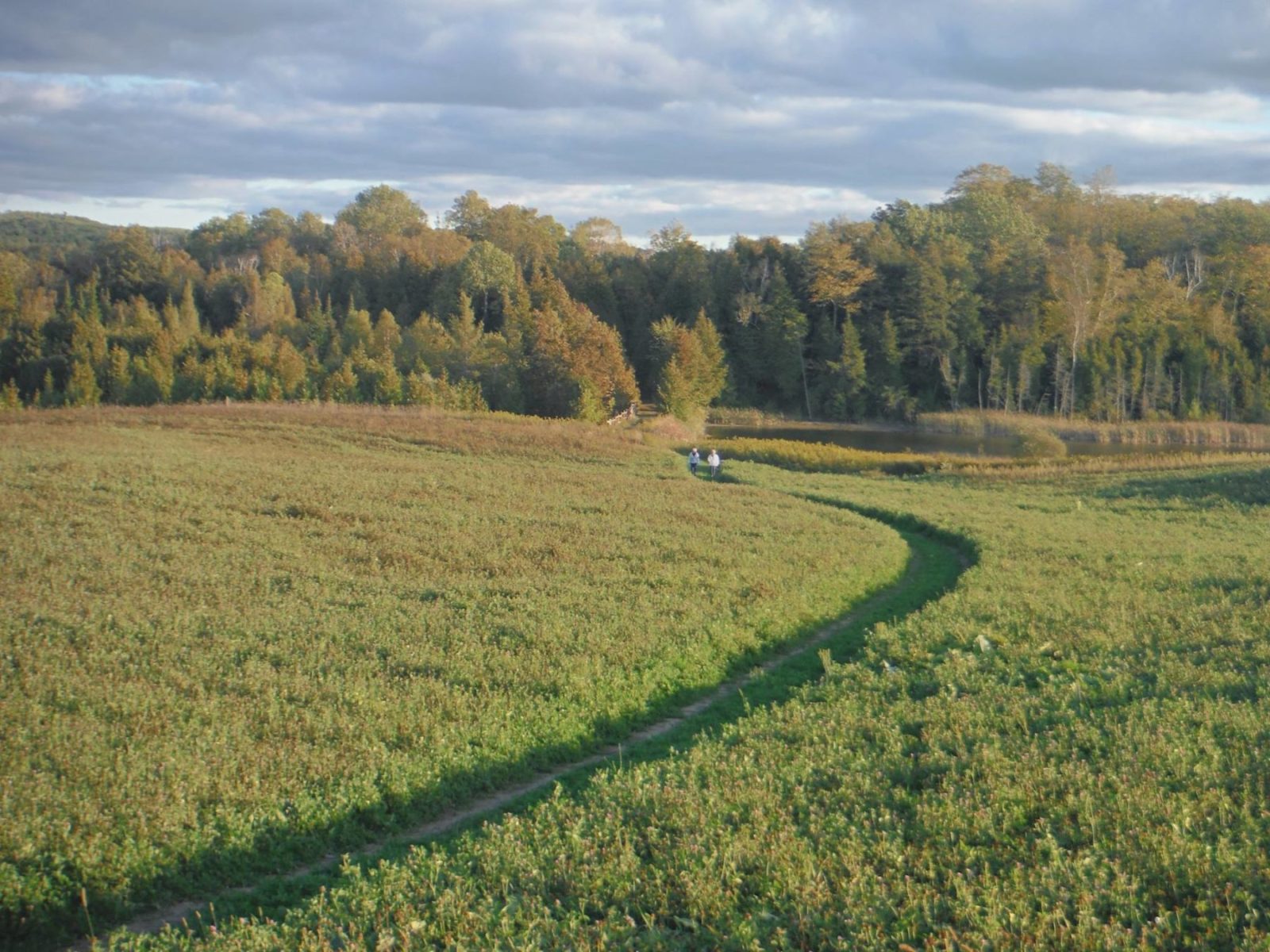 Just as the September heat wave broke, perfect fall weather greeted more than 130 donors and volunteers for our Annual Thanks.Giving event held at the spectacular Ballyduff Trails winding through the 260 acres of the McKim-Garsonnin property on the Oak Ridges Moraine.

In the past, this annual event was held indoors in November. But this year we wanted everyone to experience a piece of what their contributions and hard work make possible. The McKim-Garsonnin property is protected through a KLT conservation easement agreement. And all were rewarded that day with spectacular views, good food and fun and conversation with new and old friends.

The property backs on to South Pond Farms, and following the walk everyone gathered in their stunning barn for refreshments, to listen to a few speakers and for a surprise sing-along.

Executive Director Mike Hendren kicked off the speaking portion of the event by thanking the hosts, property owners Ralph McKim and Jean Garsonnin, and Danielle French of South Pond. Mike announced that this year more than 500 people have participated in at least one KLT event such as Paddle & Babble Paddling Trips, Walk and Talk Tours, or at one of several volunteer work parties enhancing habitat for species at risk, removing invasive species, maintaining trails and exploring new places worth protecting.And many more visited the properties on their own or at one of the KLT’s three public hiking sites that are now available.

KLT Development Coordinator, Tara King updated everyone on the activities on behalf of the Development Committee.
She announced that a generous donation of $100,000 per year for the next five years has been given by the Michael Young Family Foundation.

Tara also thanked attendee Ian Deslauriers who is not only a volunteer and a monthly donor, but someone who has made the decision to leave a gift in his will. (And who has a surprising hidden talent …read on!)


“Legacy giving, such as a bequest in your Will is one of the ways you can choose to support the future of the Kawarthas,” Tara said. “Some of us do not have the capacity to make a major donation during our lifetime, but a legacy gift allows us to do that once we’re no longer here.”

Tara told the guests that the KLT annual giving program still has an additional $75,000 to be raised this year. “We’ve achieved a lot so far and now protect some key sites in this region. But the pace of change is happening rapidly and to achieve the future we want, we need a bold and ambitious plan for resourcing the KLT in the future,” she said. “With your donations I know we’ll be here again next year celebrating an even greater impact on the Kawarthas,” she added.

Outgoing Board Chair Cheryl Lewis told the crowd “I have been honoured to serve the KLT on the Board for the last six years. I have learned so much from my Director colleagues, KLT staff and volunteers and have been fortunate to be part of the Land Trust during a period of exciting growth and development. It is humbling but also energizing to work with such a committed and enthusiastic group of individuals.”

Cherly then introduced new Chair John Desbiens (see John’s Bio). “John is an experienced business owner and a great lover of the outdoors,” said Cheryl. “I have found him to be collegial, pragmatic and a problem solver, and I know he brings a vision for the future and commitment to work towards that vision as our new Chair of the Board.”

John told guests that land is becoming scarce in the Kawarthas and it will be increasingly under threat in the coming years. “Local and regional growth projections such as those in the Growth Plan for the Greater Golden Horseshoe demonstrate that the development demand for land in the Kawartha region will be increasing,” he said. “This means we are facing habitat loss which is the greatest threat to native plants and animals.”

John said that the KLT is a critical part of the solution to these pressures the work the organization does protects the biodiversity and connectivity we need to ensure a landscape that is resilient to the effects of climate change, urbanization, road networks and others.

“I believe the Kawartha Land Trust is a big part of the future of this region and its track record is already impressive,” he said. “We are working with landowners who are contemplating permanent agreements, supporting others who are restoring and enhancing their private lands, AND we are part of an important conversation about how policy and governments will manage growth and change on the landscape.”

“As a person who spends much of their free time outdoors enjoying the natural beauty of the region, John added it’s a privilege to work alongside the staff and volunteers of the KLT. The organization has evolved and developed to a stage where it is well equipped to act directly and in partnership with the regional stakeholders to protect and enhance the lands we love. I’m proud to be its Chair and look forward to the future contributions and achievements towards conservancy in the Kawarthas.”

The great event was topped off with everyone joining ‘The Ians’, Ian Attridge and  Ian DesLauriers  on a revised rendition of the Barenaked Ladies’ “If I had a Million Dollars”, changed to “If I had a Million Acres”.  (WAIT TILL YOU SEE THE VIDEO – Watch it here)

Thank you to everyone who attended our special Thanks.Giving event, we hope you enjoyed the evening as much as we all did!

Thank you to Ralph McKim and Jean Garsonnin for graciously opening up the trails on their property and welcoming all KLT supporters to come out for a walk, or ski / snowshoe this winter! 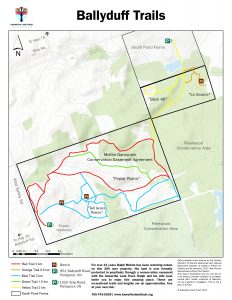 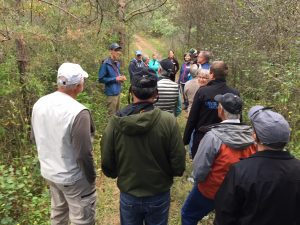 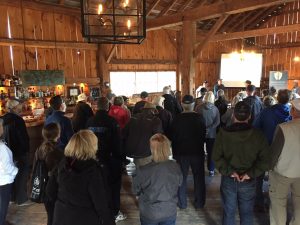 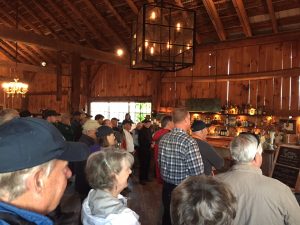 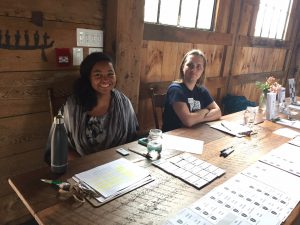 If you have photos that you would like to share with us please email them to tking@kawarthalandtrust.org – Thank you!