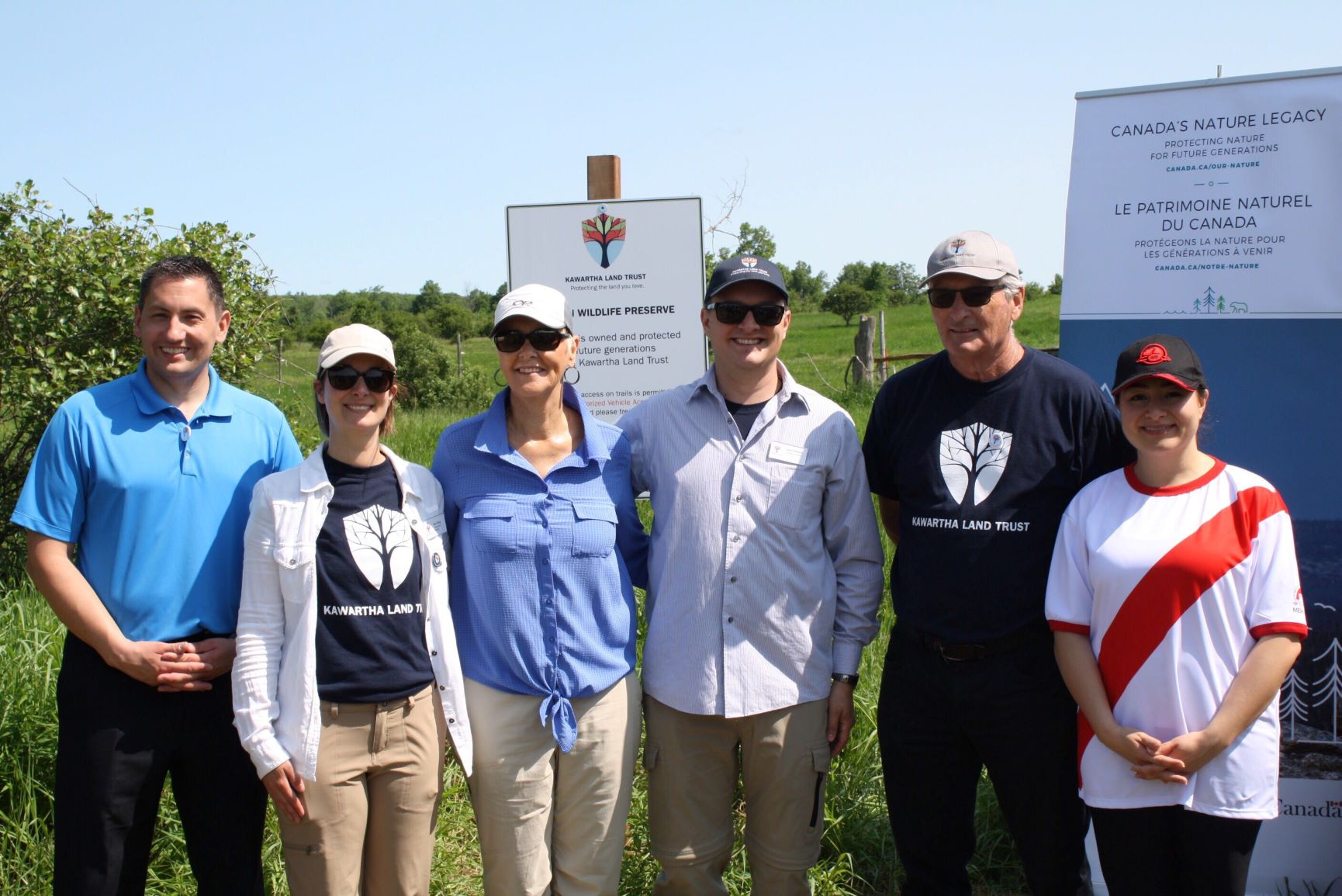 Following the remarks, guests were invited to participate in guided walks with  KLT’s Land Stewardship Manager Thom Unrau and KLT’s Community Conservation & Stewardship Technician Patricia Wilson to discover the new trails and learn about the features which make this property special! 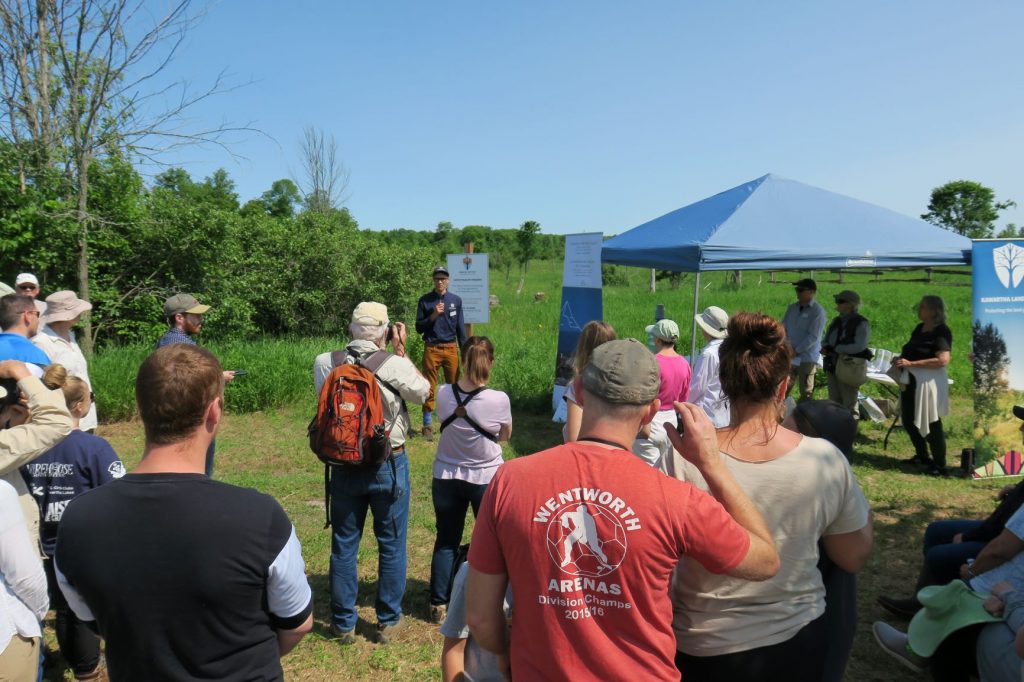 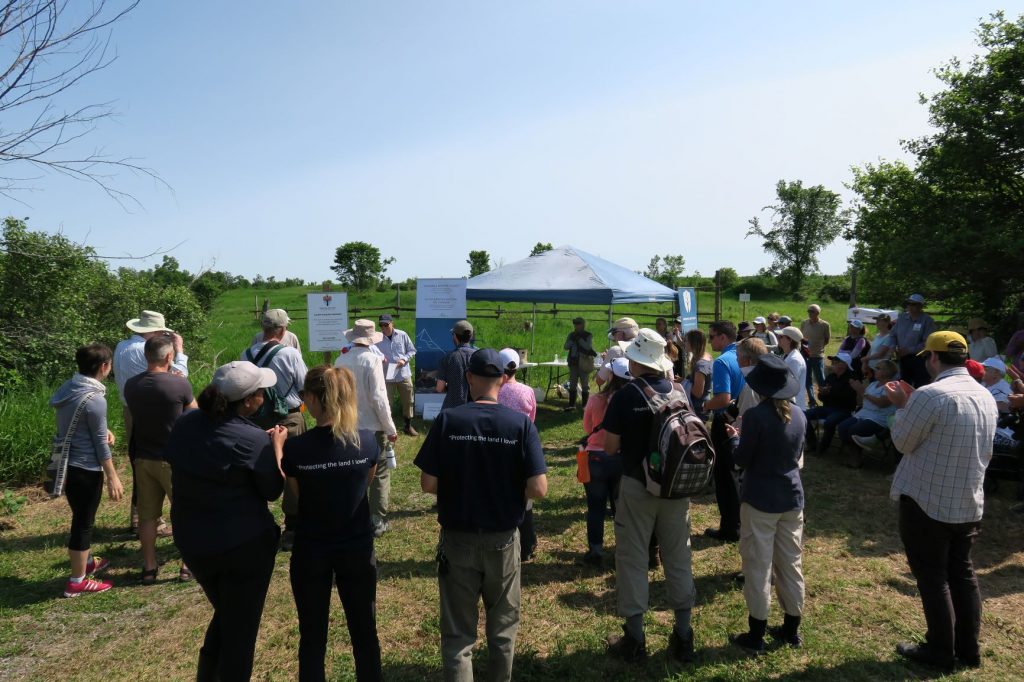 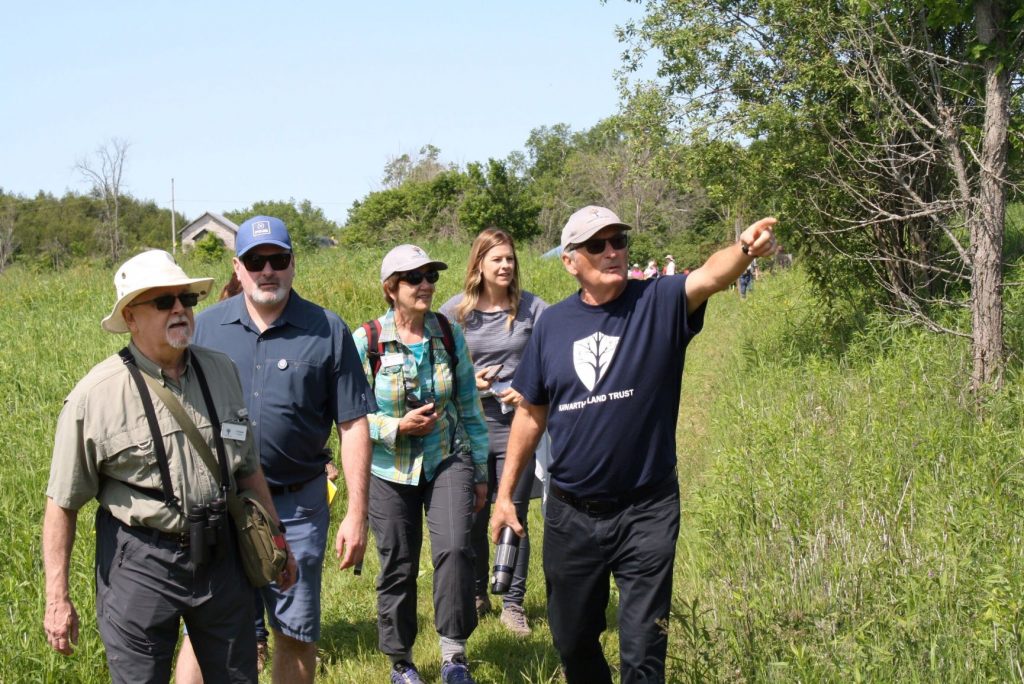 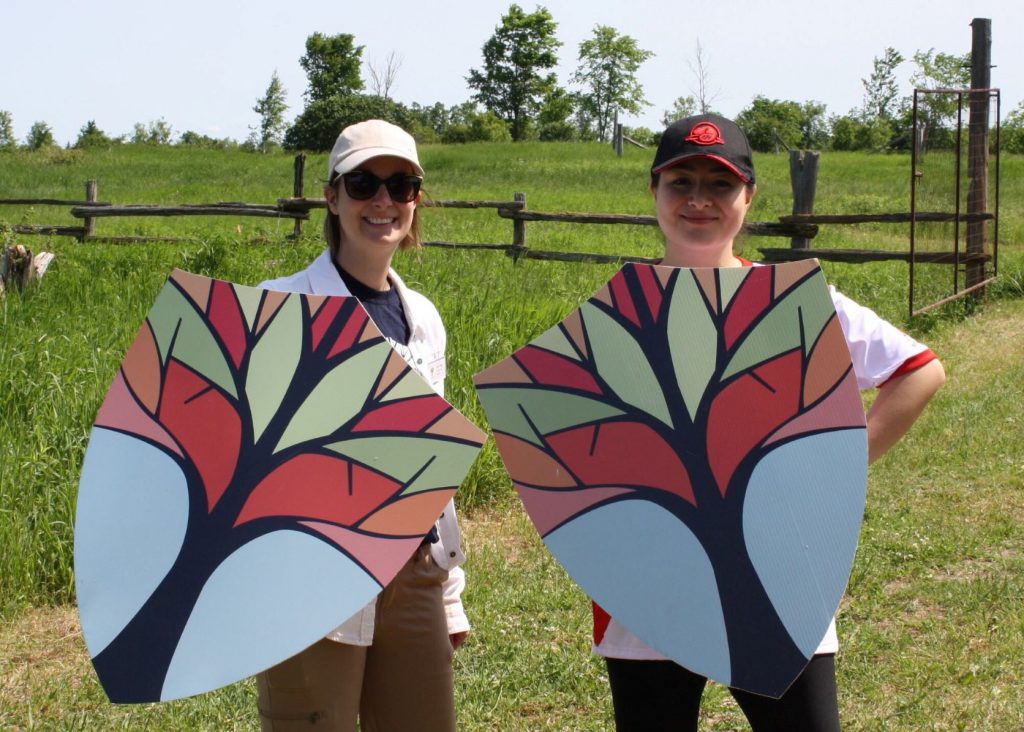 The Cation Wildlife Preserve is filled with rolling areas that used to be pasture grasslands, meadow thickets, early successional and mixed hardwood forests and a swamp that is part of a large (183 acre) Provincially Significant Wetland.

In the past this property was heavily logged, which reduced the forests and opened up the landscape.  The open fields were then used as a range, with cattle grazing here for many years. The land was eventually sold to a recreational hunter before donated to KLT by David and Sharon Cation. With the landscape regenerating, it feels as though the property has come full circle.  This land now serves as a beautiful example of how resilient nature can be and how fast it recovers when left untouched. 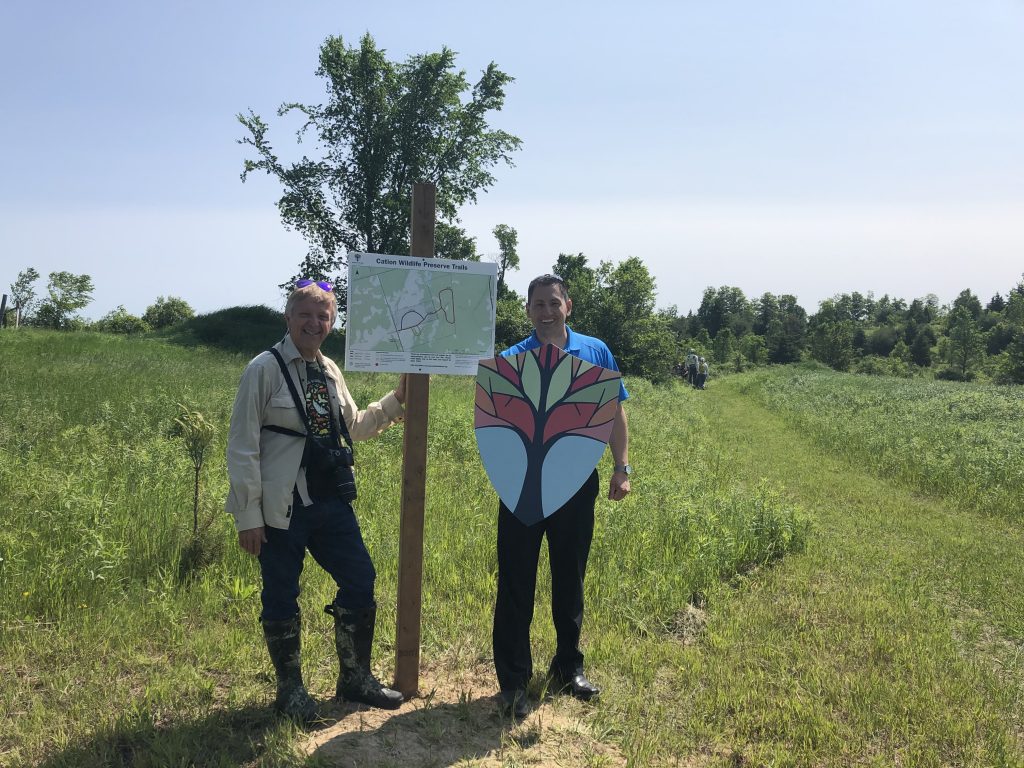 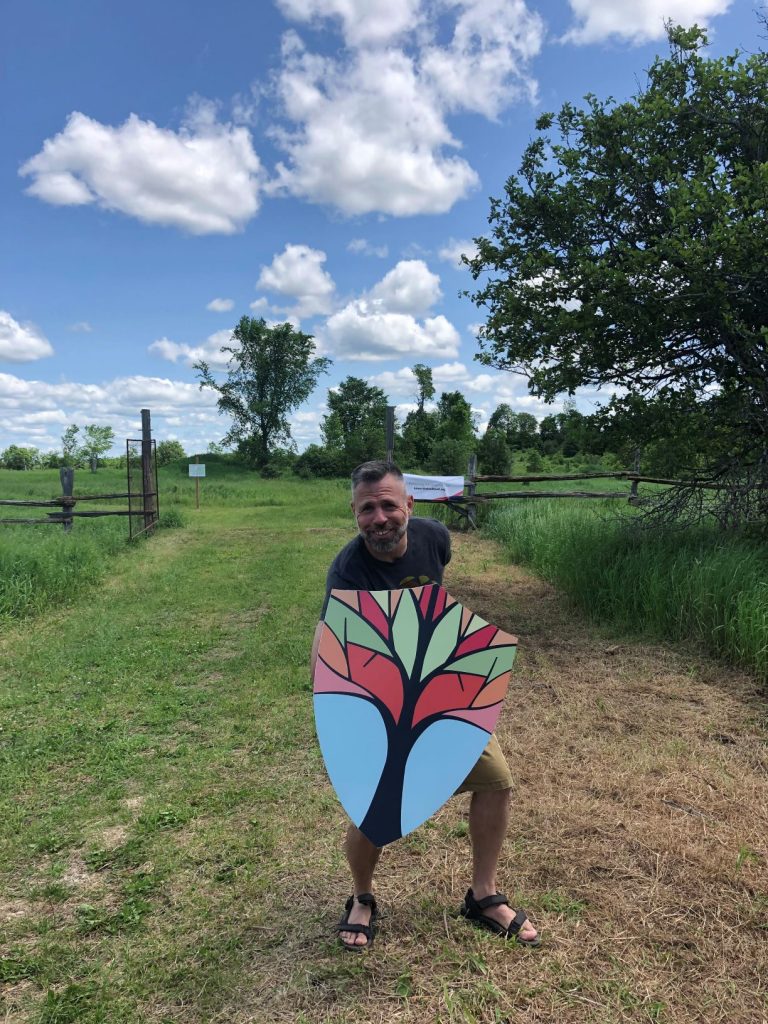 ‘Conservation Hero’ and KLT Board of Directors Chair John Desbiens 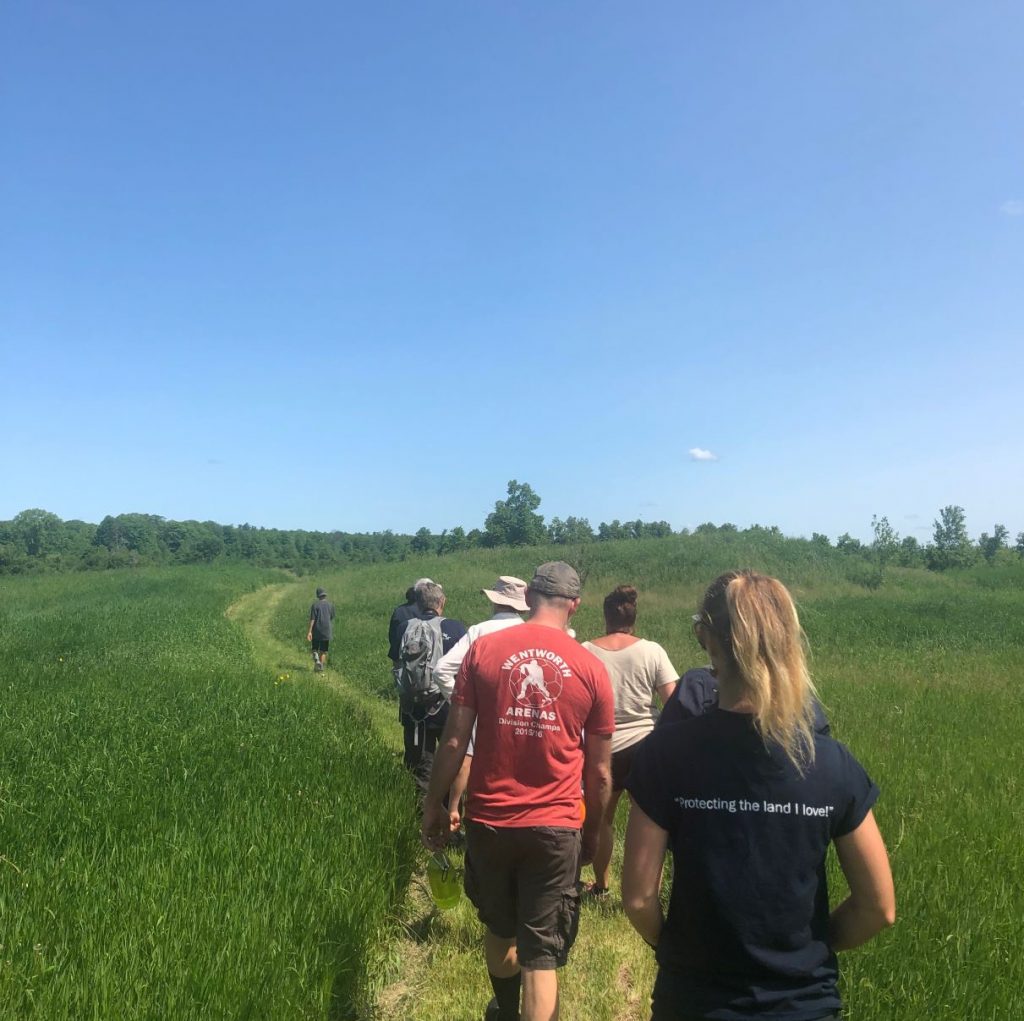 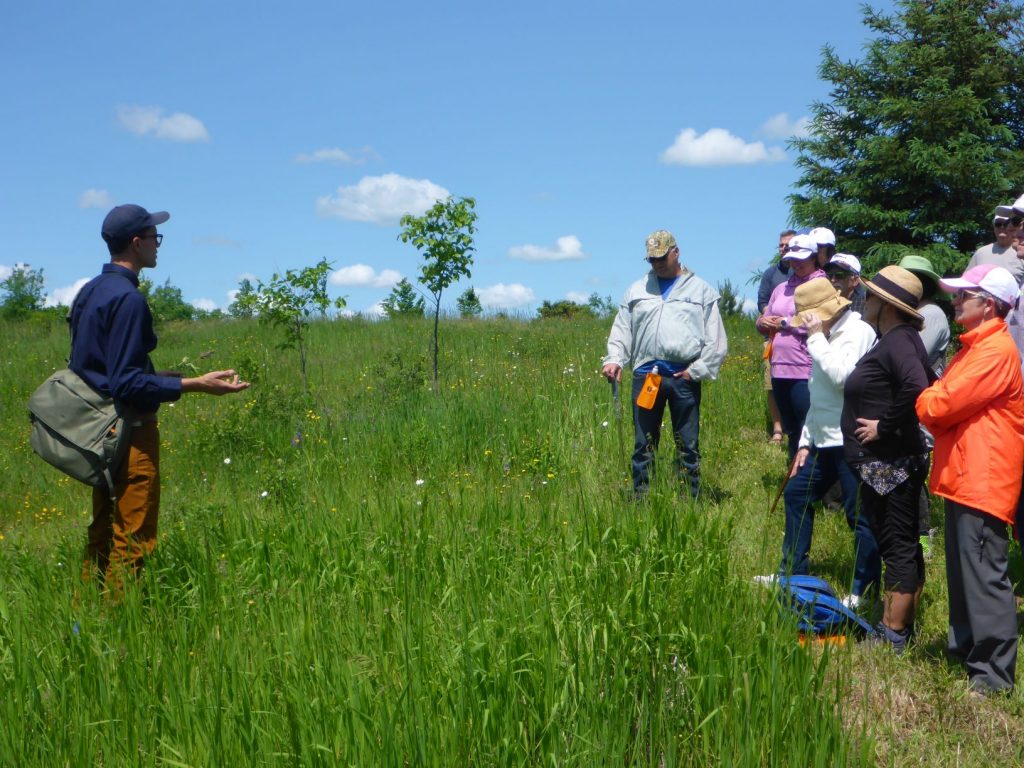 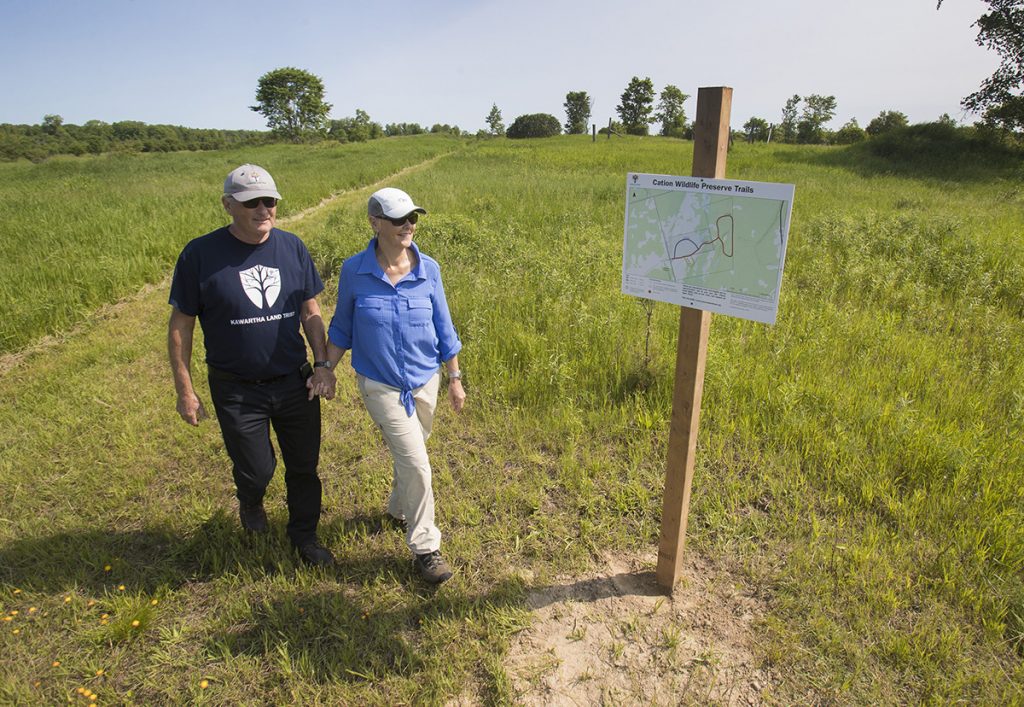 We’d like to say thank you to everyone who came out to this event! By coming out and showing your support you helped us thank land donors David and Sharon Cation along with volunteers, donors and supporters for making the protection of this property possible! 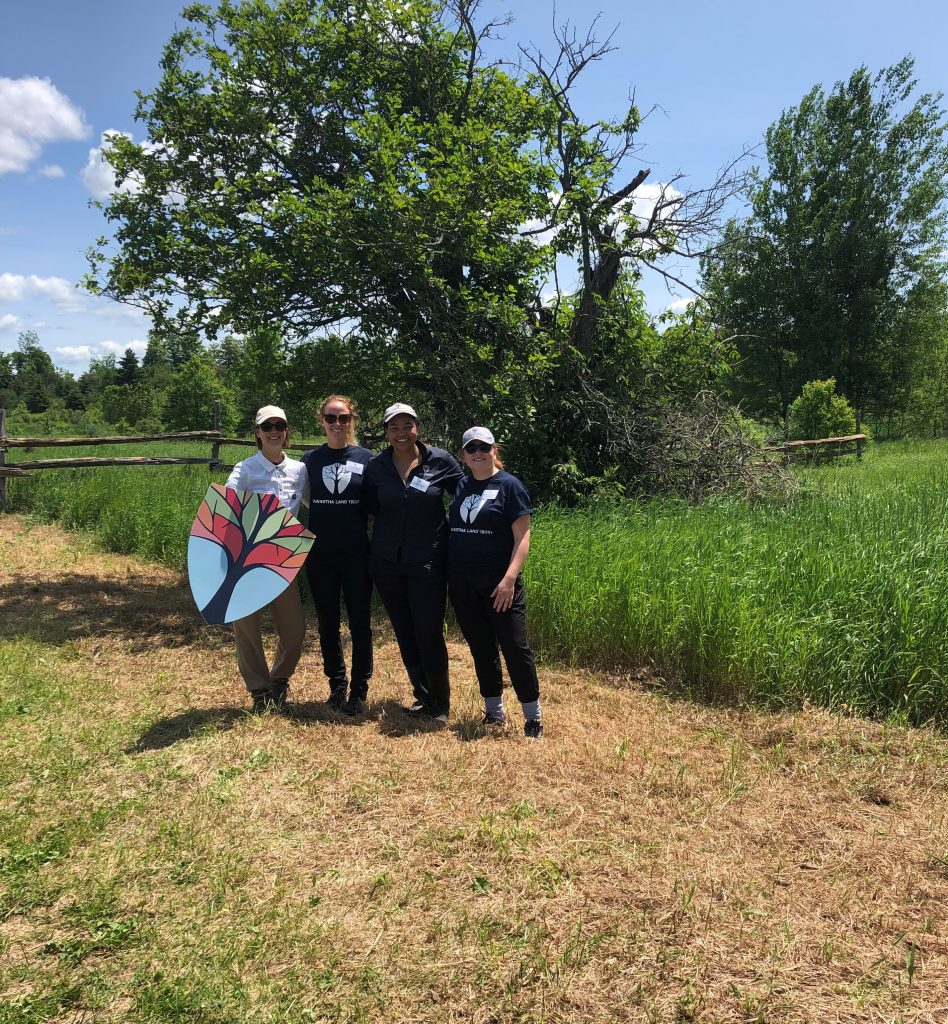 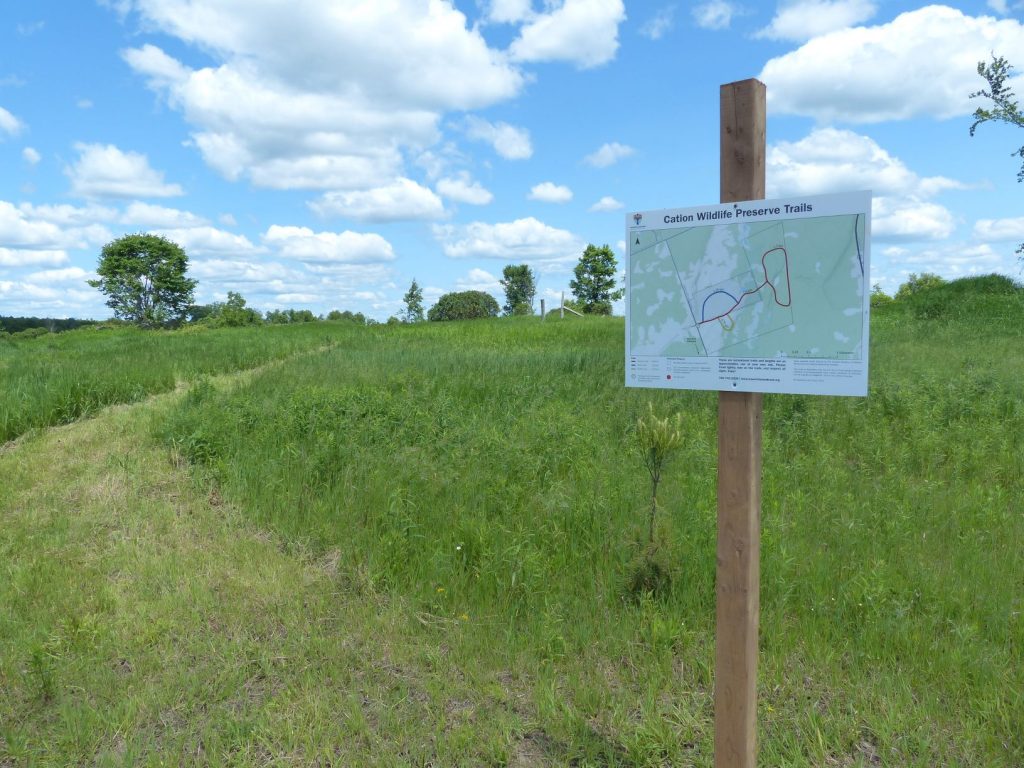 The Cation Wildlife Preserve Trails are now open to the public for recreational use!