It’s Almost Autumn – Don’t forget to look up at the Trees! 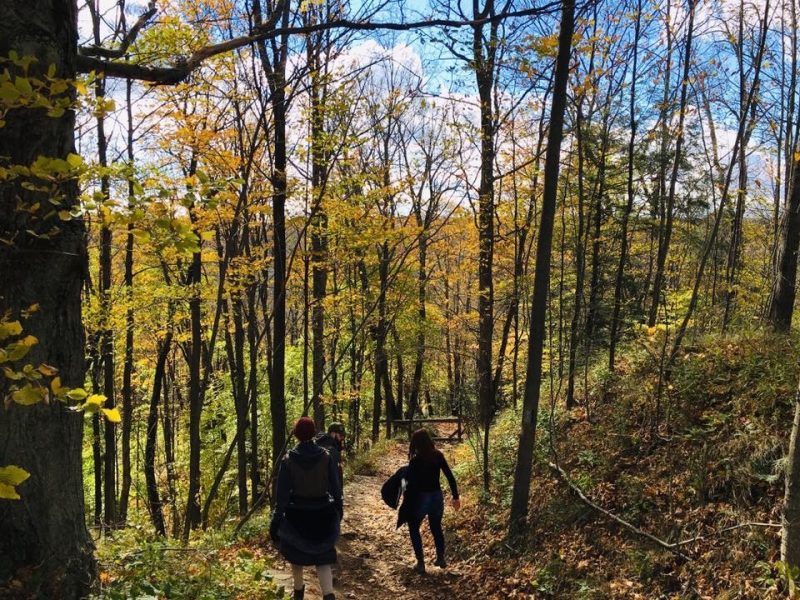 For all who frequent the Kawarthas in the autumn, it should not come as a surprise when the first morning dew appears on the ground or when the awe-inspiring allure of the fall colours beckons us deeper into the wilderness. Every year, somehow nature in its raw beauty takes everyone by surprise. Indeed, the changing of deciduous foliage into bright hues of yellow, red and orange is nothing short of spectacular, yet many don’t quite know why it happens.

Forest cover in the Kawartha Lakes region is bountiful and diverse. At its southern extent, the Kawarthas’ rich mixed-wood forest ecosystem is dominated by mature stances of deciduous trees. ‘Deciduous trees’ are the trees which shed their leaves in autumn, and are biologically dissimilar to the remainder of the forest population. There are two important variables behind the phenomenon of foliage changeover: sunlight and temperature.

As days get shorter and the air gets cooler, a biochemical reaction is triggered within a tree’s leaves, removing them from the tree. This occurs in response to the abrupt decline in ingredients needed for the fruition of Photosynthesis. Without adequate sunlight, water and mild temperatures, the means for a deciduous tree to produce its own energy is hindered. Instead of keeping their leaves and eventually depleting their energy reserves in winter, deciduous trees have adapted to grow foliage on a seasonal basis. This allows the specimen to create as much energy as possible in the spring and fall months, and later store it for use in the winter—at which point, the tree becomes dormant. 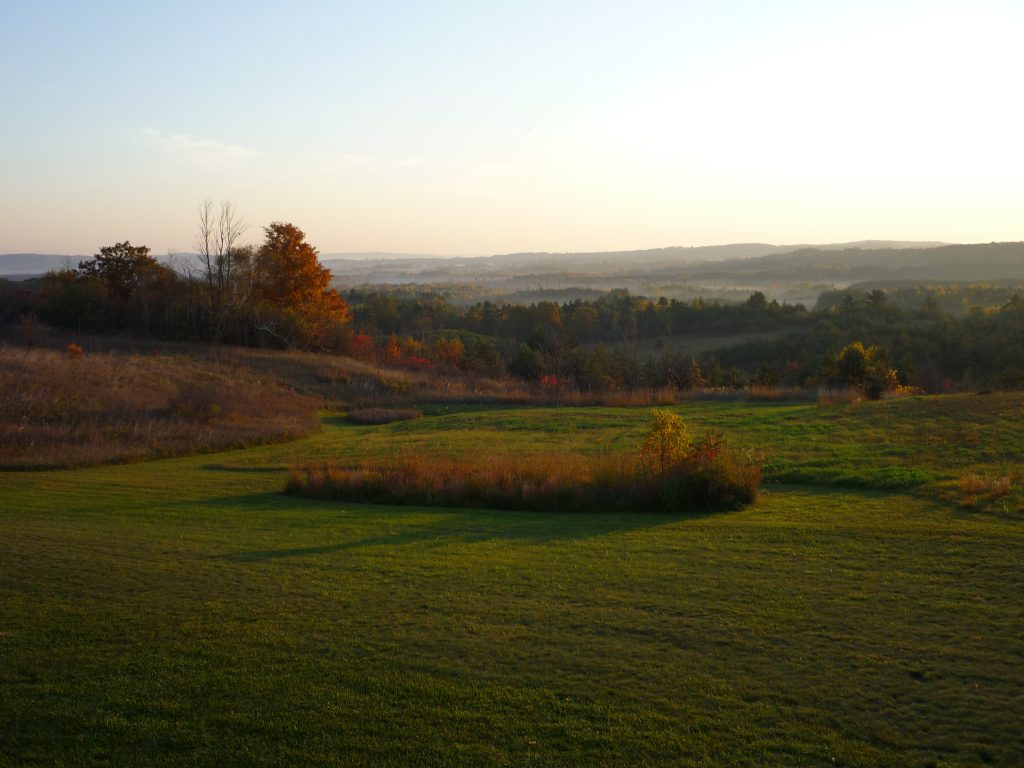 So, while some trees do lose their leaves in the winter, they are not gone permanently. As for what causes the vibrant colours of these leaves in the process, there is a biological pigment contained within the microscopic cell called Chlorophyll. Chlorophyll is a pigment whose primary function is to harness sunlight for the completion of photosynthesis. As it starts to deteriorate, secondary colour pigmentations become prominent. These pigmentations include; Anthocyanin (red pigment, produced during the break-down of chlorophyll, and used to protect the leaf from the sun’s powerful UV rays), Carotene (orange pigment) and Xanthophyll (yellow pigment). This can begin to explain why certain trees turn different colours; such as Sumac’s (Rhus typhina) and Red Maple’s (Acer rubrum) iconic shade of red or the breath-taking shade of orange seen with Sugar Maples (Acer saccharum).

This on-going natural process varies from one season to the next, and like any natural phenomena, it is at the mercy of natural elements. Most recently, the effects of climate change have been heavily observed in deciduous forests across the northern hemisphere. With temperatures remaining high well into the beginning of autumn, causes the risk of being killed by frost before the tree can extract all the valuable nutrients from them. In such case of warmer than average autumn temperatures, leaves won’t break down chlorophyll in its entirety, and will turn brown and drop at relatively quick rates.

Indeed, there is something to be said about the mystifying season of autumn, and all the joy it sparks within the young and young-at-heart. Perhaps the most interesting takeaway from this season is what is taught by the trees we live among and play under. It’s amazing what nature can teach you, if you truly listen. 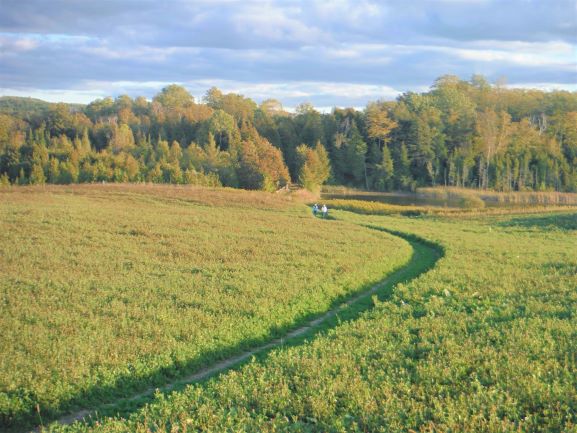 Experience the beautiful colours of the changing leaves by taking a fall hike on one of KLT’s public nature trails! Click here for complete listing of protected properties and trail maps!