East Syndicate Island was initially placed under a Conservation Easement Agreement (CEA) in 2005 by owner Mr. Cowan. A CEA allows an owner to retain private ownership while also providing them with the resources needed to effectively protect the land.

Mr. Cowan generously left ownership of the Jeffrey-Cowan Forest Preserve but also the remaining “title” of East Syndicate Island to the Kawartha Land Trust through his final estate.

The Island is the last large, undeveloped island left on Stony Lake and is part of a wildlife corridor between the granite north shore and the limestone south shore. 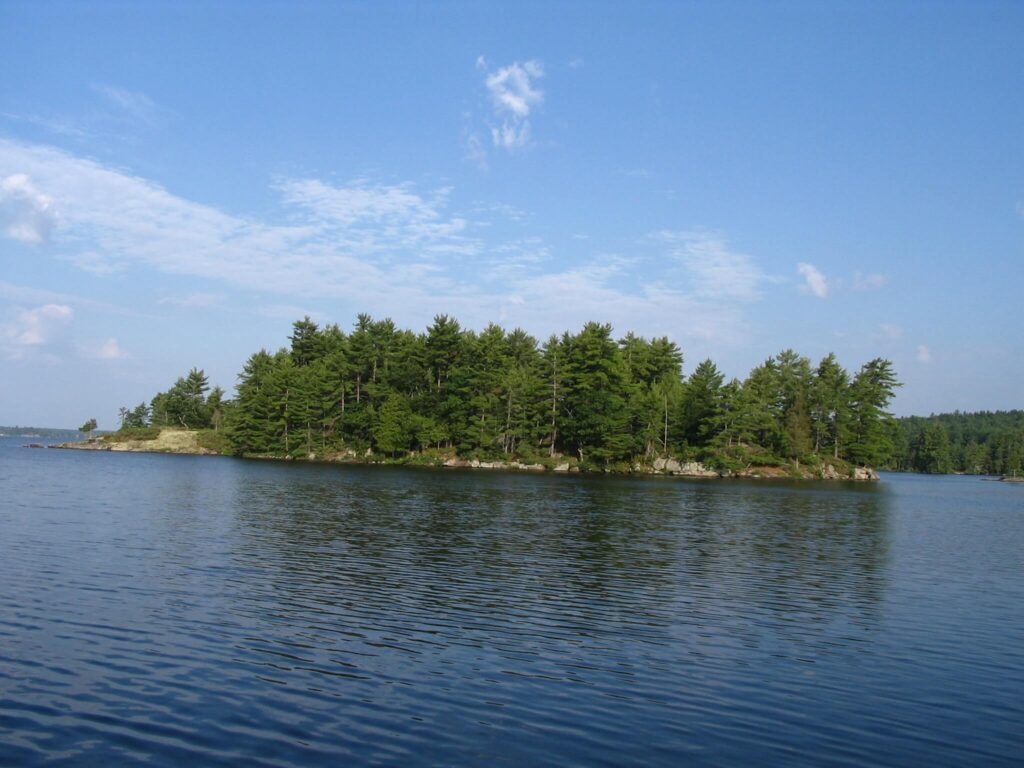 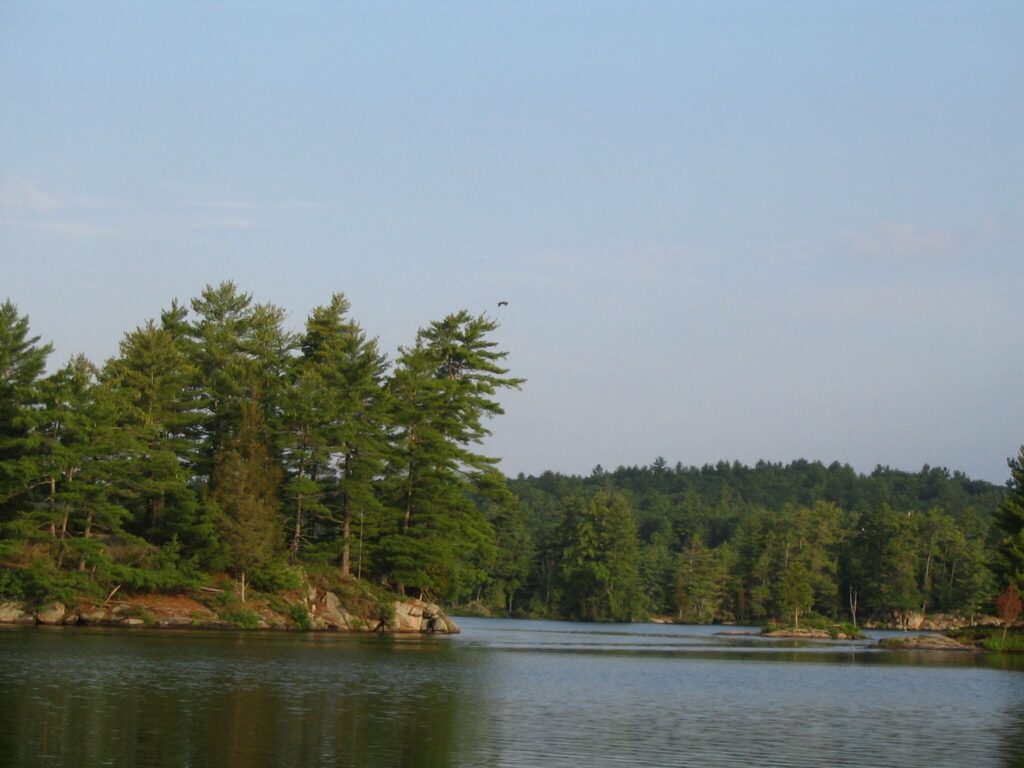 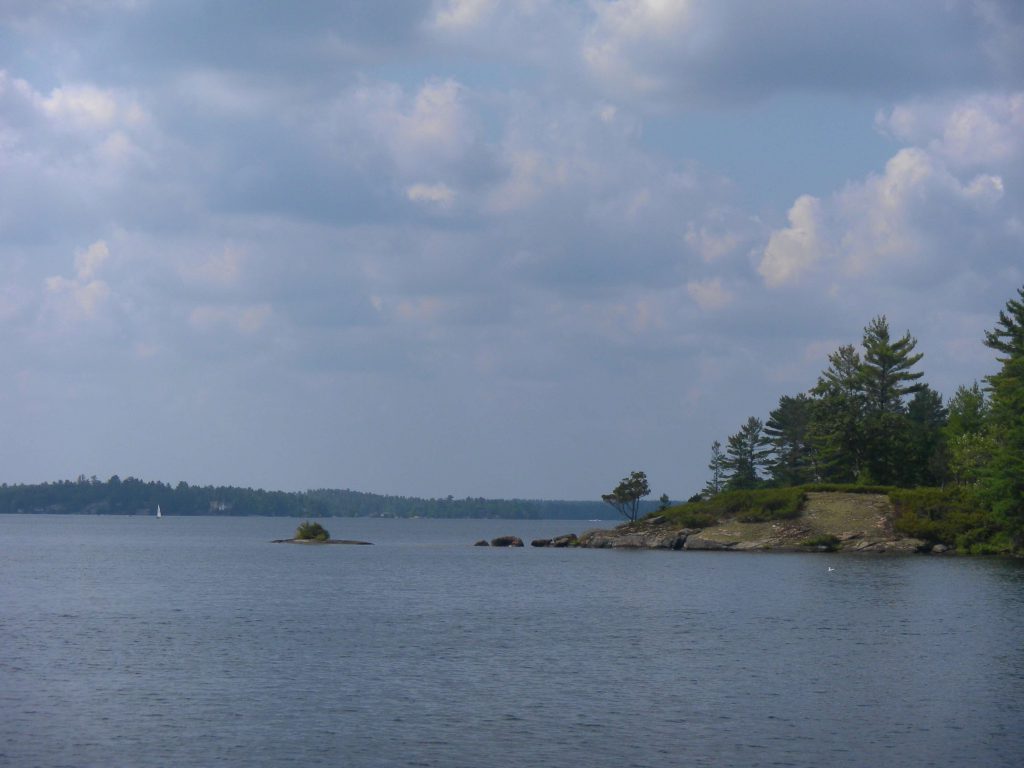 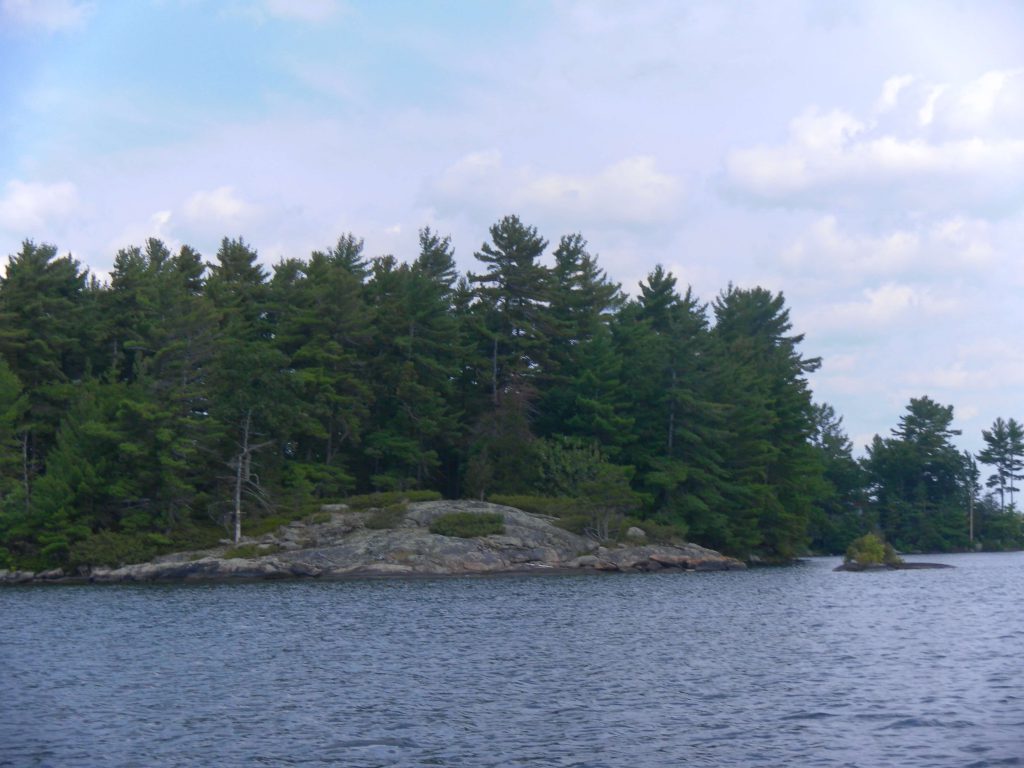 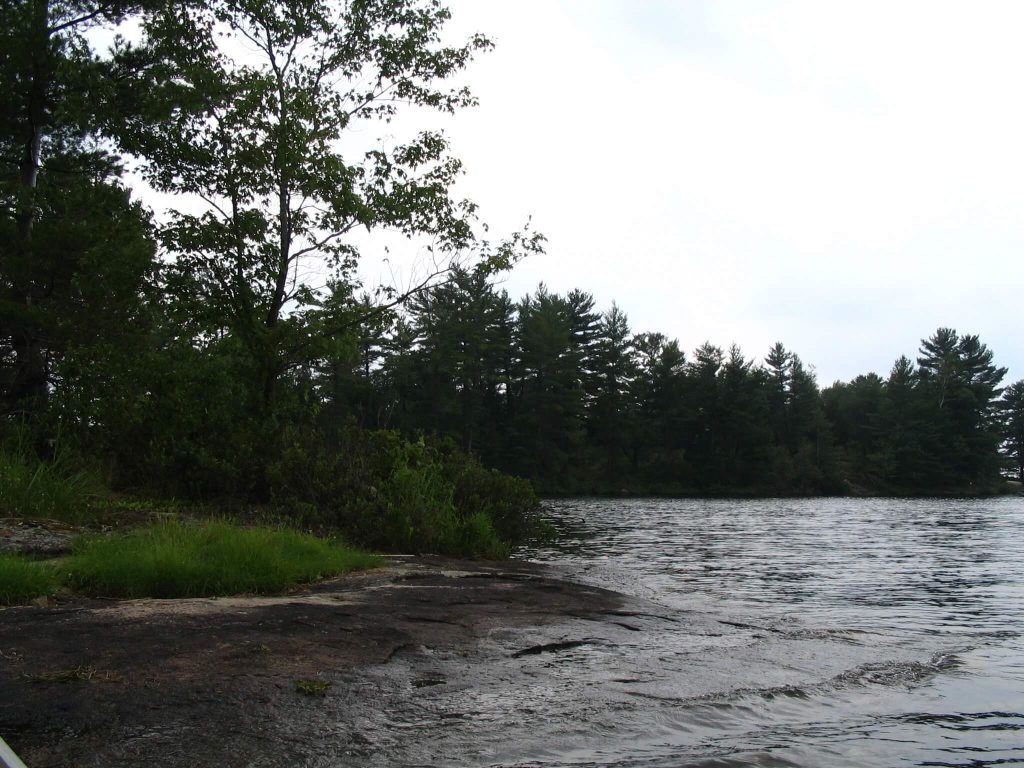 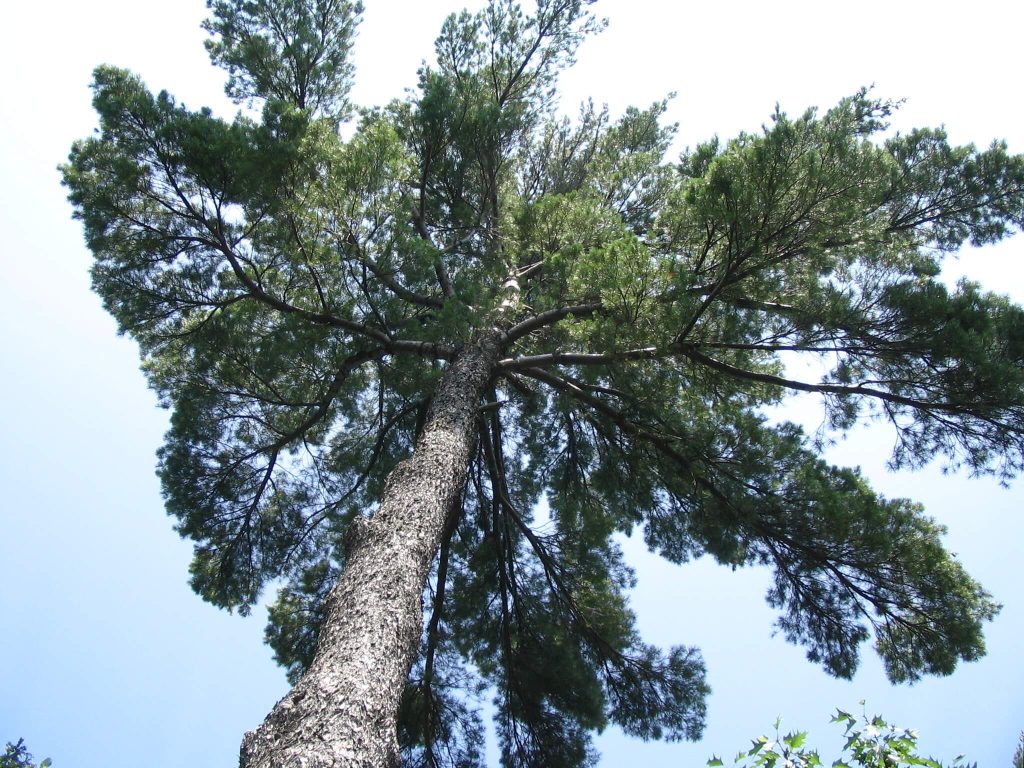 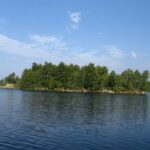 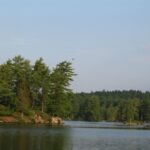 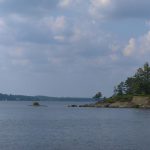 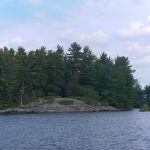 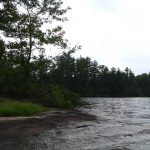 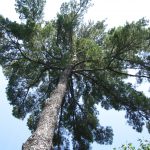